Hay fever can be caused by the use of drugs or an excessive amount of antibiotics during childhood. It may also be hereditary. If the hay fever is genetic you will need to work through your family history.

The majority of people who suffer from hay fever are allergic to pollen. As a consequence, when the pollen count increases they suffer a reaction. Certain foods - such as wheat, red meat, sugar and milk products - also tend to increase sufferers' susceptibility to hay fever. Use products which assist, such as honey, molasses and maple syrup instead of sugar; soya bean milk or unpasteurised goat's milk products instead of cow's milk products; maize, rice, barley, buckwheat and oats instead of wheat; fish and poultry instead of red meat.

Anticatarrhal foods are onions, garlic, chives, horseradish, mustard cress and watercress. Eat a balance of 70 per cent raw and 30 per cent cooked food. An ill-functioning colon or constipation is likely to increase the incidence of hay fever. I recommend the followng drink.

Take 450ml on an empty stomach, especially between May and August when the pollen count is highest.

For an immediate reaction when suffering, try a sniff of cold salt water. Mix 1 teaspoon of salt in a cup of filtered cold water. Sniff through the nose until the water emerges via the mouth. It may sting, but it will certainly help to clean the sinuses. You could also insert a drop of pure sesame oil into each nostril before going to bed. Chewing a honeycomb after removing the honey is another helpful remedy. 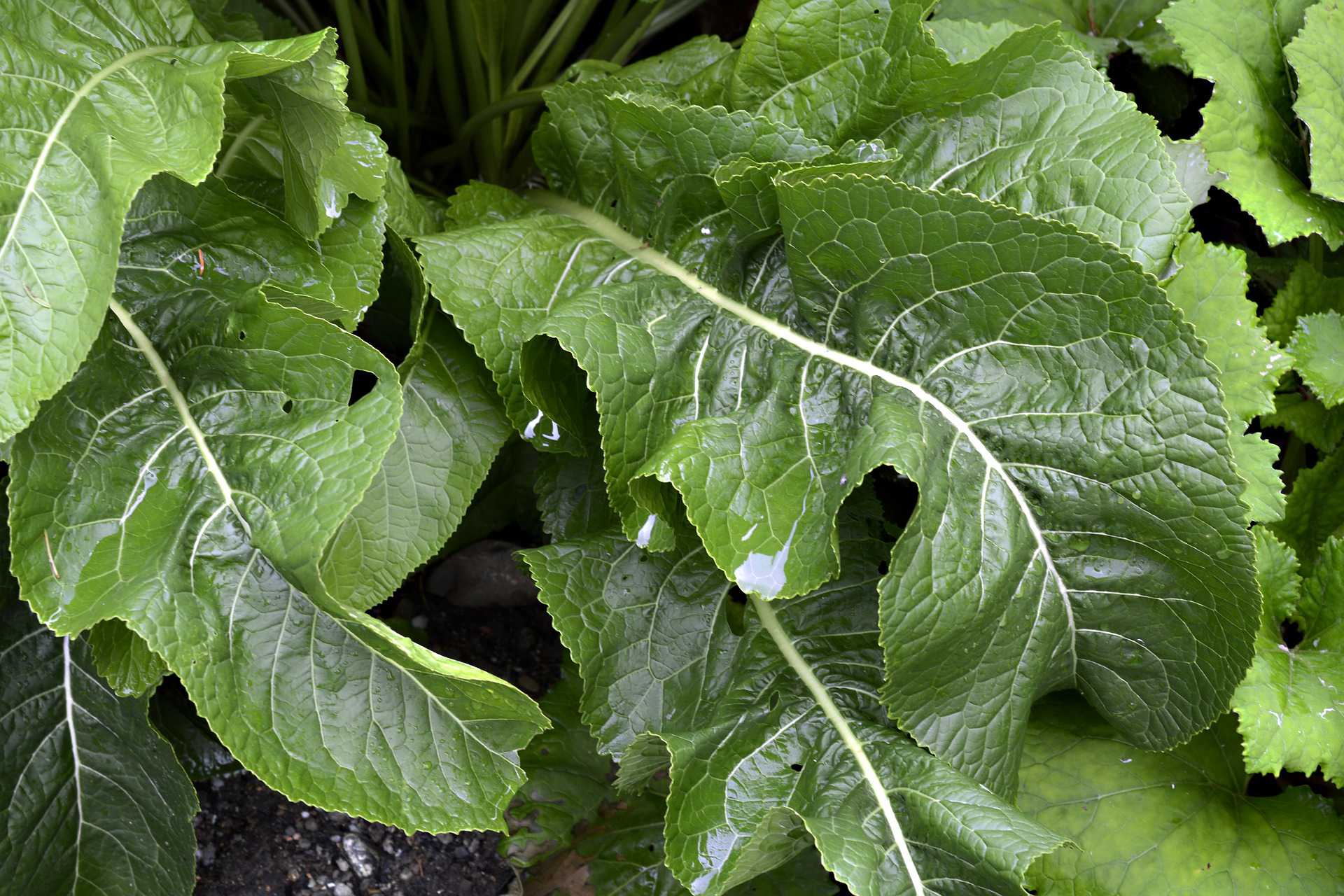