The digestive system comprises the gastro-intestinal tract (oesophagus, stomach, duodenum, jejunum, ileum), the salivary glands, liver, gall bladder and pancreas. The large colonis part of the excretory system. The function of the digestive system is the mechanical and chemical breakdown of foods, which are then transported via the blood to the cells,

Candidiasis or yeast infection is caused by the fungus candida albicans, which is present in small amounts in the intestine, genital tract, mouthand throat of a healthy body. When the volume of fungus increases, due to an encouraging environment, candidiasis breaks out. Because the fungus travels easily through the bloodstream, illness can occur in many parts of the body. Symptoms include:

Oneof the most frequent forms of candidiasis is commonly known as thrush - a vaginal infection, accompanied by intense itching and a white cheese-like discharge. Candidiasis can also infect the mouth and throat, resulting in white sores on the tongue, gums and cheeks.

The body is a benign host to the candida fungus. It can be likened to a palace with central heating, abundant nourishment and a welcome sign. A clean-out of the bowels is one of the most effective ways to combat this irritating ailment.

It will pay you dividends to learn more about the process of ingestion, digestion, assimilation and elimination. In breathing, for example, most people use only a third of their lungs' capacity, thus seriously hampering oxygenation. The first lesson is to learn howto exhale air properly; a process over which you have direct and personal control. According to the Chinese energy-meridian philosophy, the colon is connected to the lungs, and because of this connection,albeit indirectly, when you improve your exhalation you will find that almost miraculously the colon begins to empty itself more readily.

I have always maintained that around 70 per cent of the population in Britain above the age of 60-65 are constipated. Certainly, many people of this age take laxatives. Taking laxatives andevacuating the bowels three times a week is regarded by many people as 'normal.' In fact, healthy people have a bowel movement once or twice a day.

The process of evacuation is as follows. Initially urine is passed from the bladder, followed by stools from the bowel. The bowels then release pressure on the bladder, allowing water to be passed a second time - a good sign that the bowels have been emptied properly. If they have not been, the bacteria that remain in the colon are given an opportunity to ferment. Because most of the liquid that we ingest is absorbed by the body through the colonand not via the kidneys, auto-intoxication is the unfortunate result.

An effective means to combat these unfriendly colonic bacteria is to stimulate acidophilus bacteria by eating bioyoghurt with rotten bananas. Also caprilic acid (found in coconuts) is known to be a powerful anti-yeast/fungal agent. It is available in capsule form, but a cheaper alternative is to grate a coconut to produce coconut milk and drink this on an empty stomach. If the bacteria are causing ulceration, use cabbage and potato juice mixed together. Again, take the mixture when your stomach is empty. Remember, however, that for these treatments to be effective, it is important to first of all empty the lower bowels, where the fermentation is taking place.

Discover for yourself which foods you have allergic reactions to. This will tell you which foods stimulate fermentation in your colon. It could be yeast, sugar, junk food or whatever. You need to find this outfor yourself. So stop feeding the bacteria and clean them outof your system. 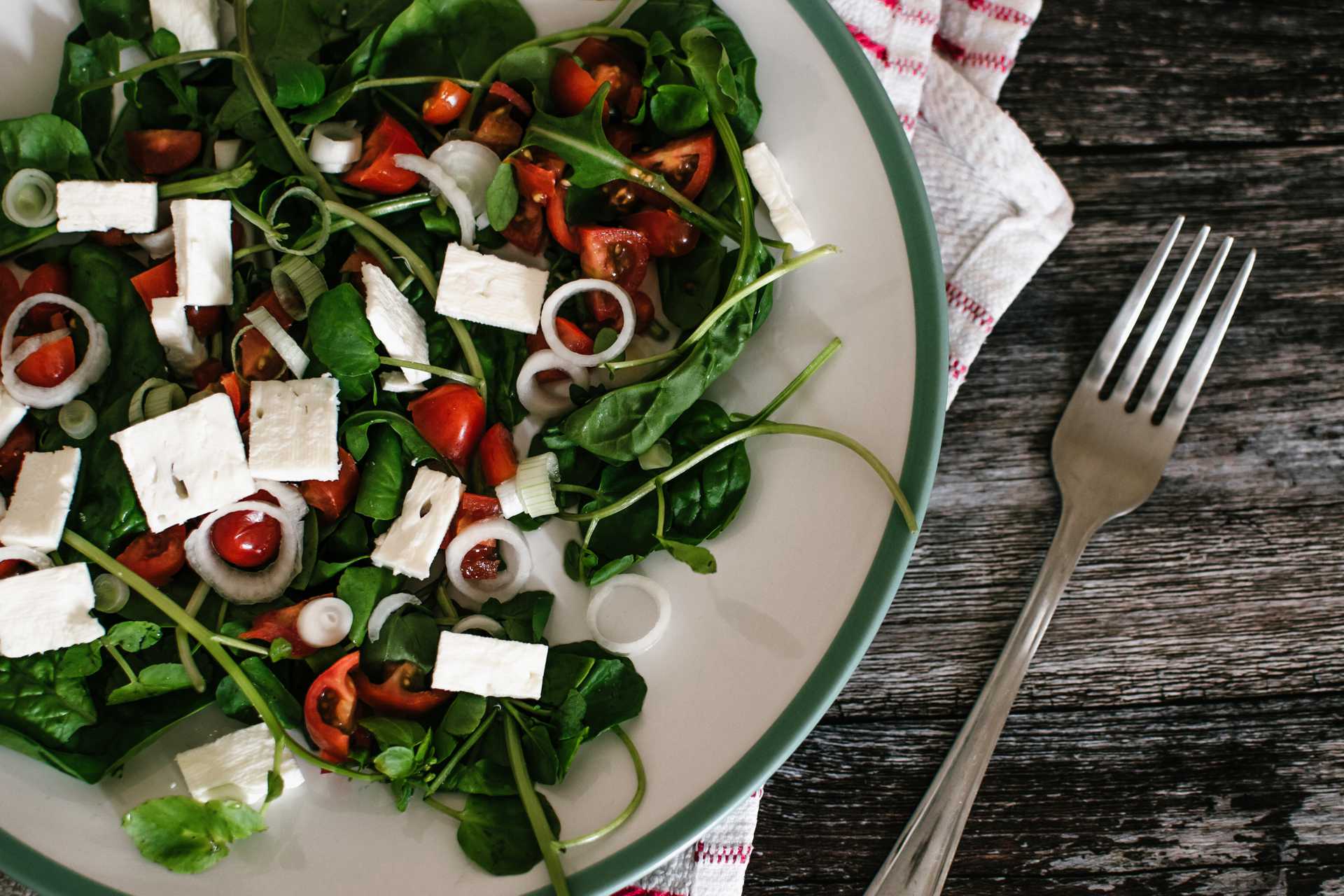