Ayurveda encompasses not only science but also philosophy, religion and specific techniques for living well. 'Philosophy' is used here to mean love of truth and truth as being (pure existence), and 'religion' in the sense that one becomes a witness of oneself. Ayurveda states that every individual is a unique phenomenon and indivisible from the cosmos. Whatever exists in the macrocosm, exists also in the microcosm. Every individual is a manifestation of cosmic consciousness.

The healing science of ayurveda is based on the total understanding of the individual constitution. Every individual must first get to know his own constitution. He is required to find out what kind of diet and lifestyle best suits him. Every individual is composed of mind, body and spirit; although the philosophy of each element is identical, its manifestation will differ according to emphasis. Hence ayurveda, from its concern with the physical basis of life, induces harmony of mind and spirit. To encourage this, ayurveda recommends taking up some form of yoga, which teaches control of the body and mind, and their harmonization with spirit. In its widest sense, ayurveda teaches how to use the mind to balance the demands of body and spirit. The aim is to reach a balance called health or svastha, from sva (self) and stha (established). While most of this book deals with the selection of certain foods in order to overcome specific disorders, it is also a statement of the ayurvedic approach.

Western physicians tend to work with named diagnoses and their infectious causes, rather than with the whole person. They tend to specialize in particular organs of the body such as the liver, lungs or heart. Western medicine's ability to fire a bullet-pill at the bull's-eye of a disease, or simply to remove or replace a failing organ, is much admired as one of the hallmarks of progress, but it encourages medical people to target symptoms rather than causes. As a consequence people are encouraged to live to excess and ignore discomfort until it becomes a veritable disease. The disease is thereafter treated while the body's natural gift for self-healing is ignored.

In ayurveda we learn about the relationship between self and universe. The ancient Rishis (Hindu sages) realized that human consciousness is a fragment of nature's own consciousness. This insight identifies different forms of 'I', the individual self. The 'I' is expressed in waves of kinetic energy, in material particles of potential energy and in subjective consciousness. In Sanskrit, these are called respectively, rajas, tamas and sattva. Rajas is activity, tamas inertia, and sattva the balancer of both. Collectively, these three are called gunas. They control the five great elements of our body. By working with these elements we can influence the regulation of the metabolic functions of the body.

Healing can also be effected by something as simple as the laying on of hands. Such a phenomenon has been with us for centuries. This happens when a person who is centred induces peace and serenity in another and allows that person to relax and let go, so that the body can take over its own healing work unhindered by outside influences, whether they be chemical or otherwise. When the head is emptied of extraneous influences, heart and hara (instincts) come into play, and the healing process starts, mostly by simply acknowledging our own personality and structure. However, it is often necessary to go through major changes to get back to who we really are.

Some obvious exceptions to this general rule are epidemics, food poisoning, catastrophes and car accidents. In these instances we must also consider the external and internal hygiene needed to maintain the status quo if foreign invaders of any kind have been the cause of the dis-equilibrium, discomfort or diseases It is important to note that ayurveda does not provide cures as such; rather, it aids to enable the body to heal itself.

Let me provide an example. One of my patients was a priest with a 12 year history of stomach problems. Medication, diet, meditation, fasting, pills and potions did not seem to work. Then one day while he was lying on the treatment couch, I asked him, 'What can't you stomach?' His reply was slow, meek, but genuine: 'Being a priest', he said. 'What would you like to be?' was my next question. 'An antiques restorer.' 'Then why the blazes don't you?' I shouted. 'I can't, I can't,' he cried. Both his father and his grandfather before him were priests. They wanted him to continue the tradition, so he became a priest, but his desire to be an antiques restorer never left him. I told him to leave the country and go somewhere where nobody knew him and start a small business as an antiques restorer. He complained about his obligations to his parishioners, his wife and his two sons, to name but a few. I asked him what would happen if he died of a bad stomach ulcer or Crohn's disease or some other malady. Eventually I persuaded him, and he went. Three years later his wife and children joined him. One day he telephoned me to announce how happy he now was. He wanted me to visit him so that I could see for myself what he had accomplished as a result of my good advice. Instead I told him that his task was unfinished and that there was something else that was required of him. I told him to stand in a specific place in the town and tell bible stories to the people who gathered around him. He was astonished. I explained that now that he was open, content, satisfied and truthful, his stories would contain meaning that was previously lacking; up to the time that he left his parish, his stories had been scripturally appropriate but lacking in emotional truth. A year later I received another telephone call. He wanted me to visit him in order to see how many people gathered to listen to his stories. Although this was a unique response to a unique situation, the principle can be applied to the situation many people find themselves in.

Of course, if we can never generalize, there would be no education, culture, science, history, mathematics, art, religion, codes of etiquette, laws, rules, or even the literature, to teach us how to deal with unique situations. There would be total chaos, whereas now at least we live in controlled chaos. This is demonstrated in the Western approach to medicine. Yet despite the differences in application, the same principles apply to modem medicine as apply to ayurveda or any other ancient system. 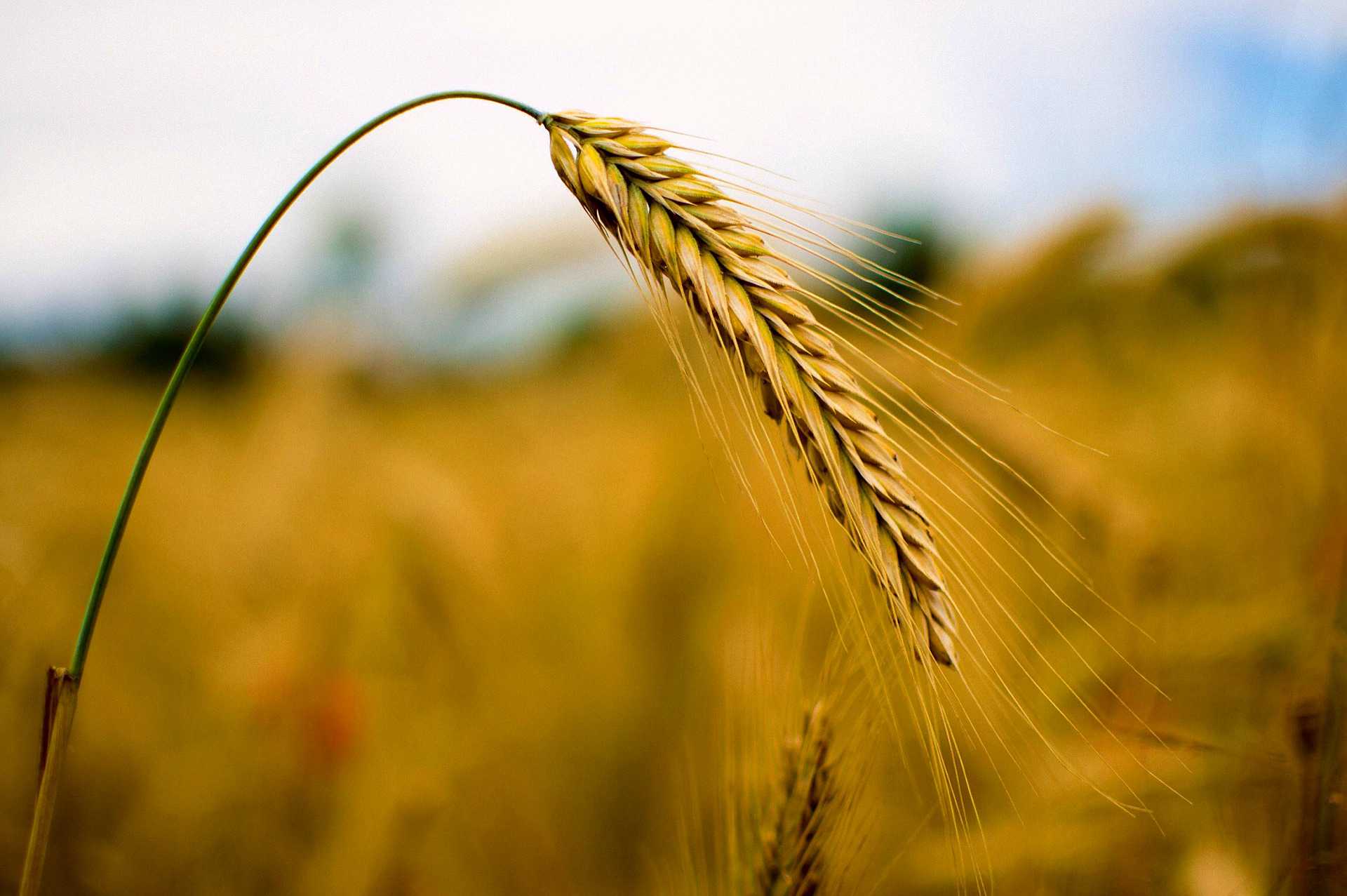